It is to continue the pioneering attribution in its sector as usual by producing world-wide competitive products and to increase its feature of being a preferred, trustable company within a continuous development understanding. As long as we succeed in; we know that ALCE will stay as preferred.

Labor policy of ALCE is to base on continuous improvement, quality, and customer satisfactions. In the consideration of this policy and customer needs; our mission is to design and produce Measurement Transformer and insulators in the electromechanical sector. 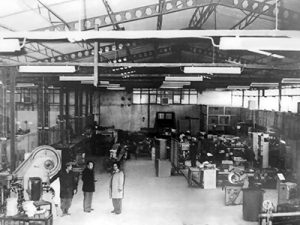 Type approval of the DIN type CT/PT for 12 and 24 Kv by the Swiss Federal Office for metrology. 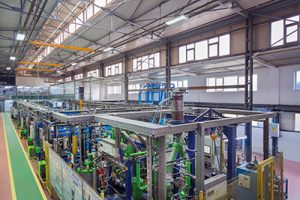 Production of metalised VTs for GIS